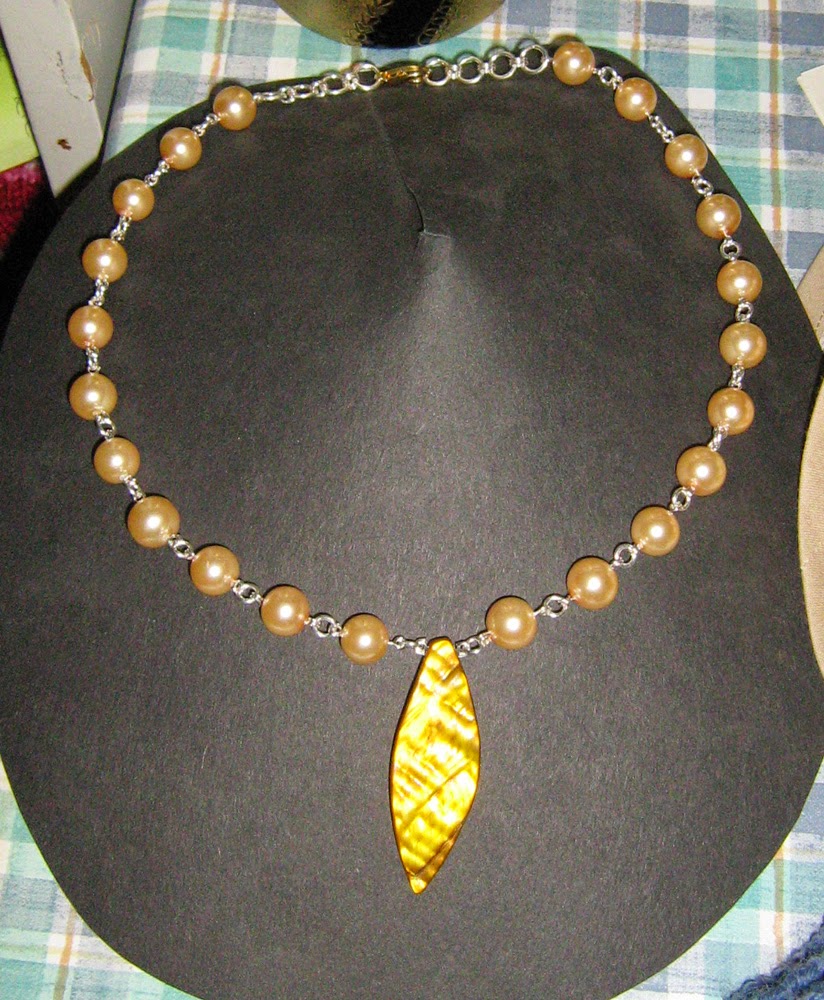 Another necklace finished today. Making just slightly different ones from earlier ones. This one's first of many more to be done...
Posted by s0lar1x at 6:36 PM No comments: 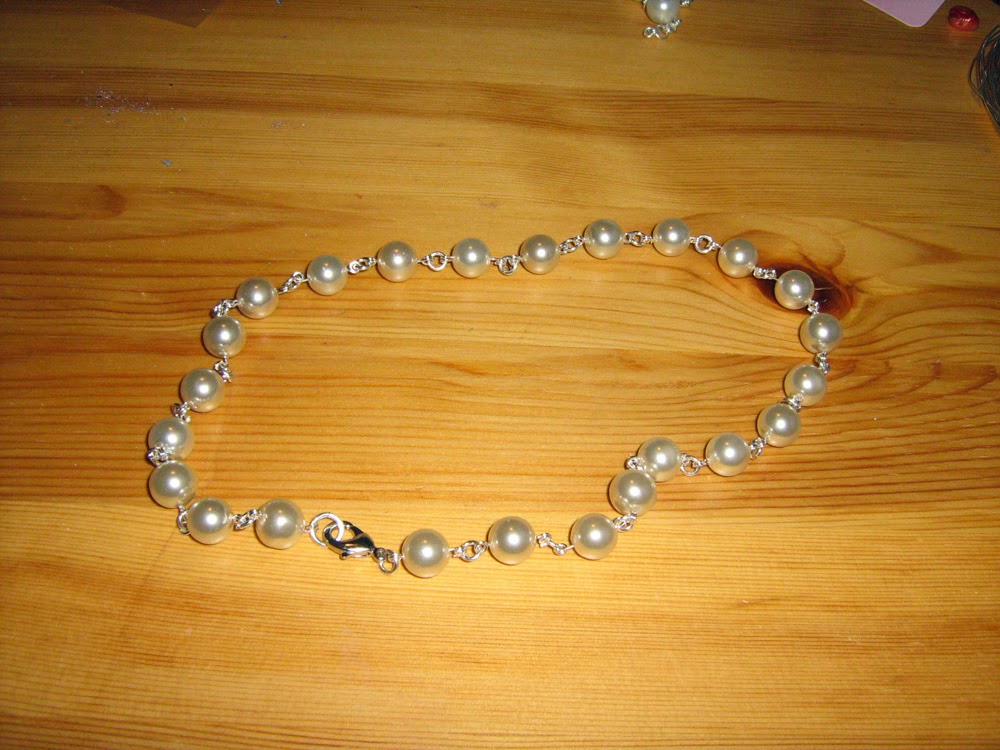 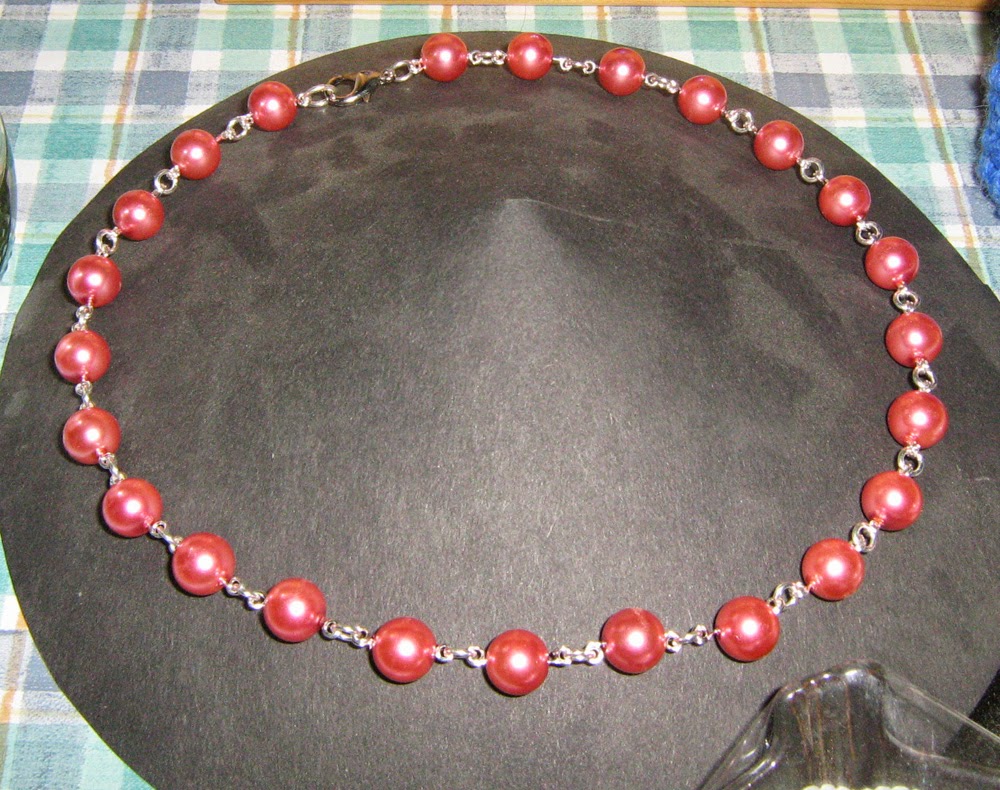 More various jewelry designs. Above two earrings I made. 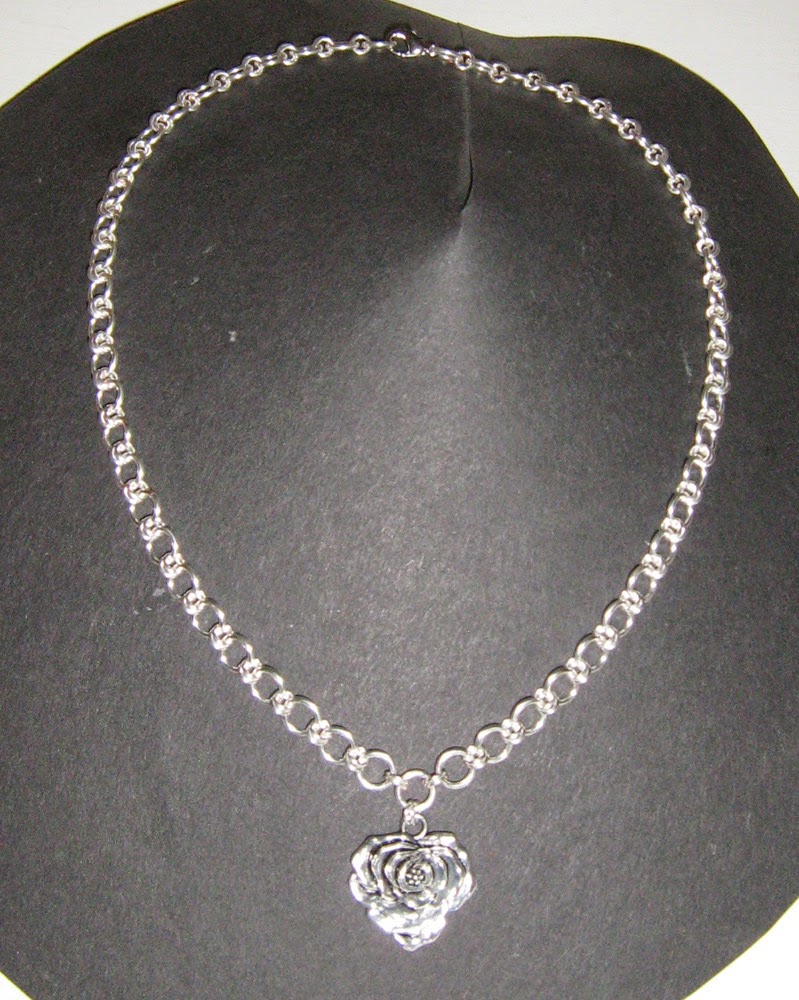 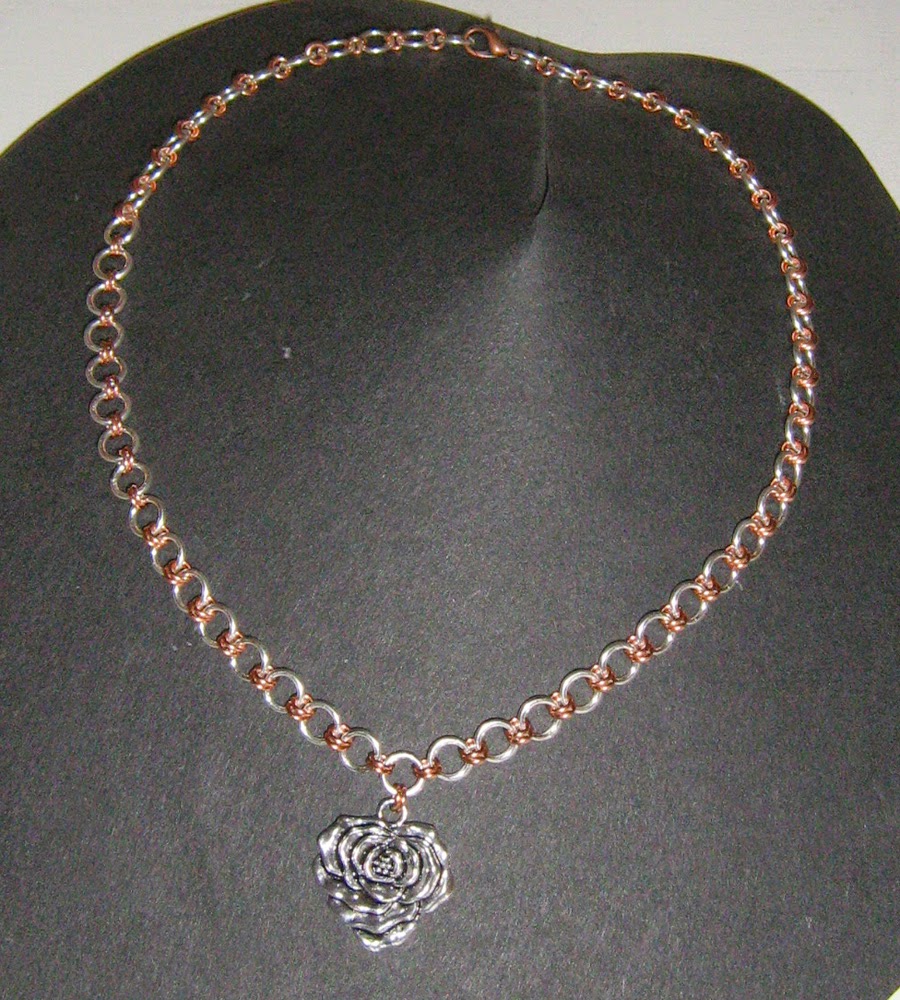 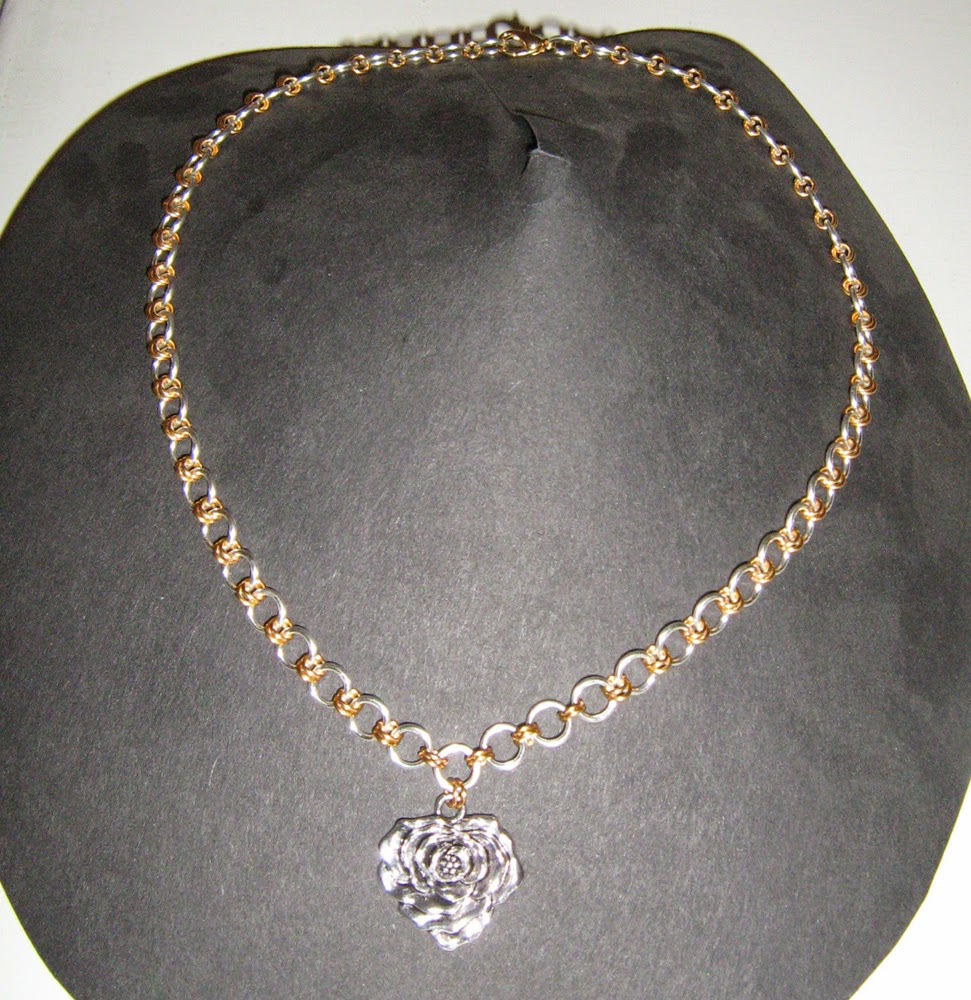 These are photos from earlier though that I forgot to post back in... spring and summer. They're here now though.

Some more jewelry I've made during this month. 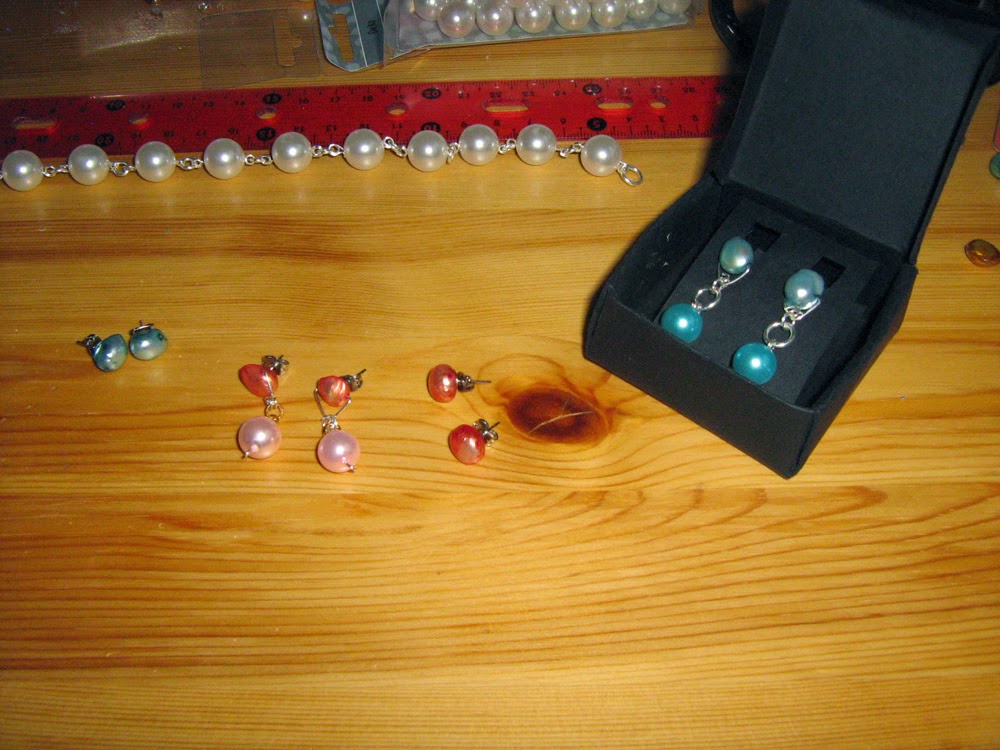 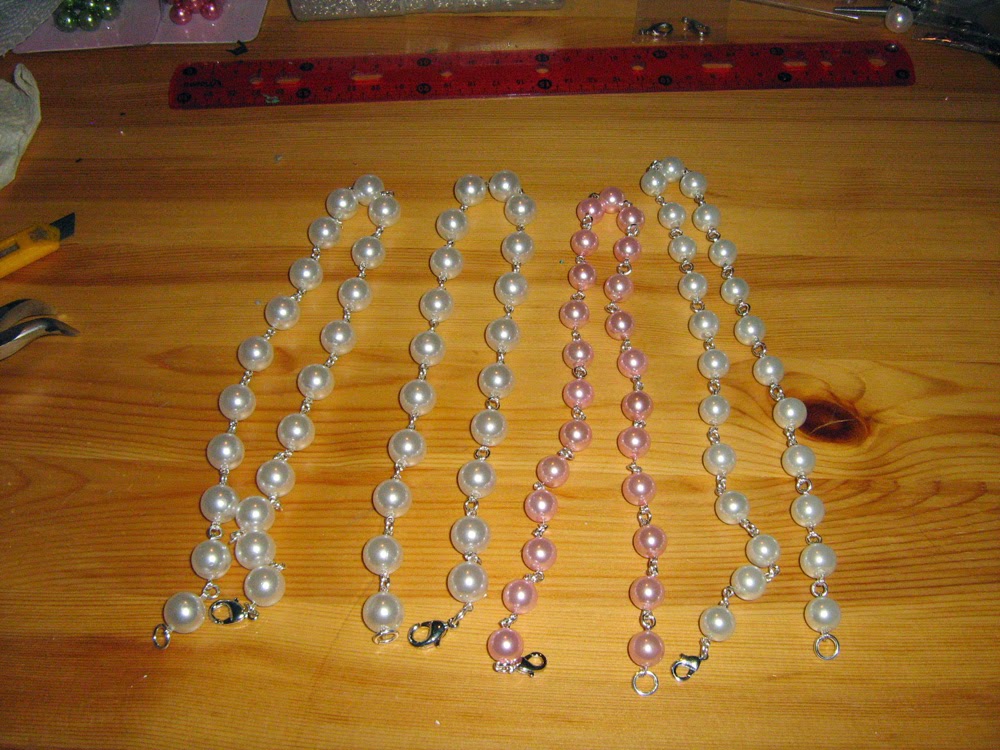 One night while surfind, I found a page about building birdfeeders from bottles and stuff so I decided to try it out. Here's some results so far... 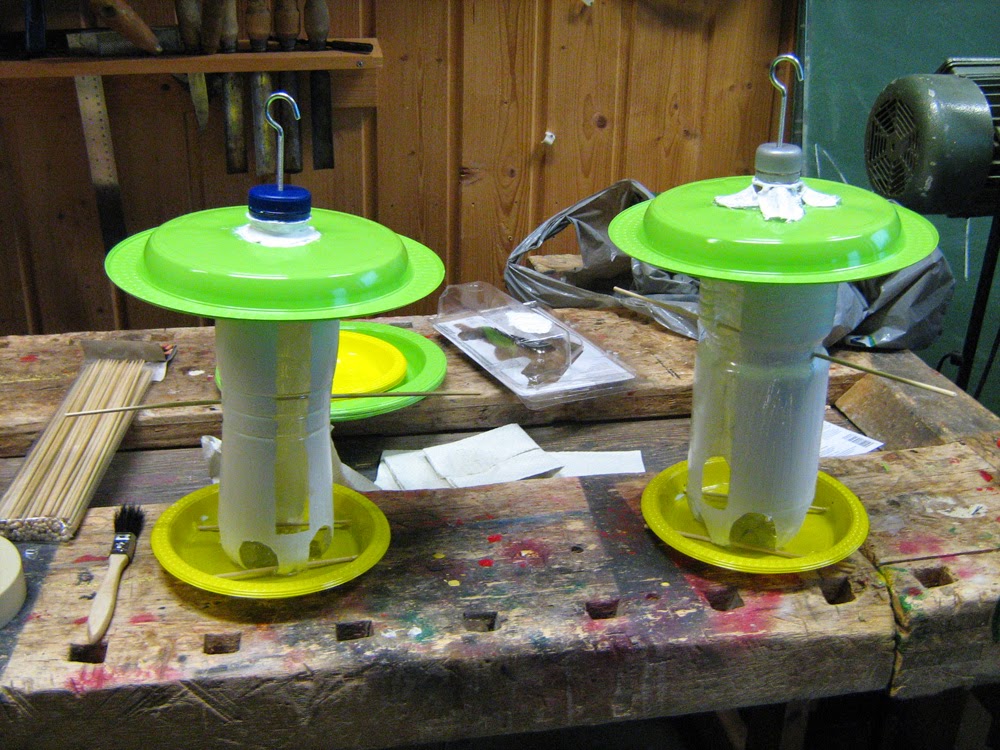 So, kinda making tons of jewelry at the moment. Here's photo of some designs I've made (missed one since it sold so quickly). Will probably post more soon as I get them done. 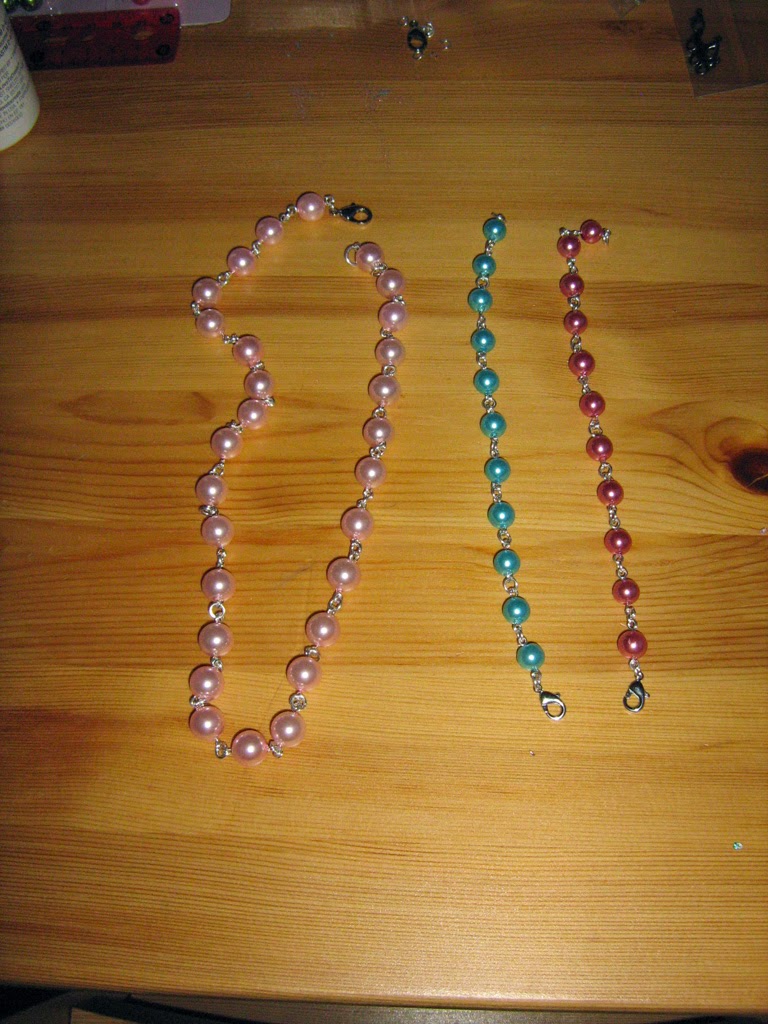 Otherwise, not much going on. Working on finishing some incomplete projects and pics and ideas and stuff... 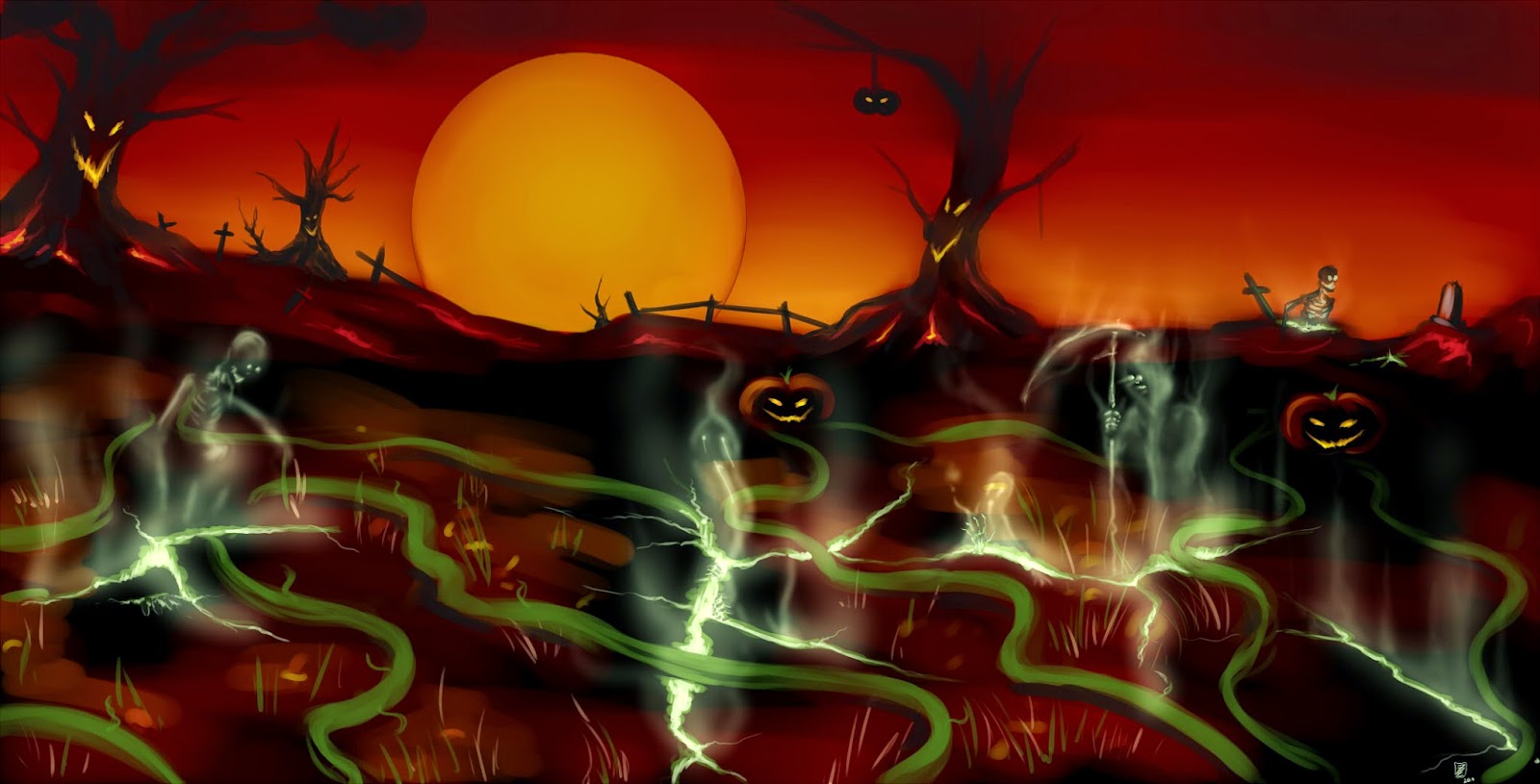 Some Halloween-themed image I came up with as background for some other image. Someone suggested I'd make it separate one, so here it is...
Posted by s0lar1x at 1:35 PM No comments: 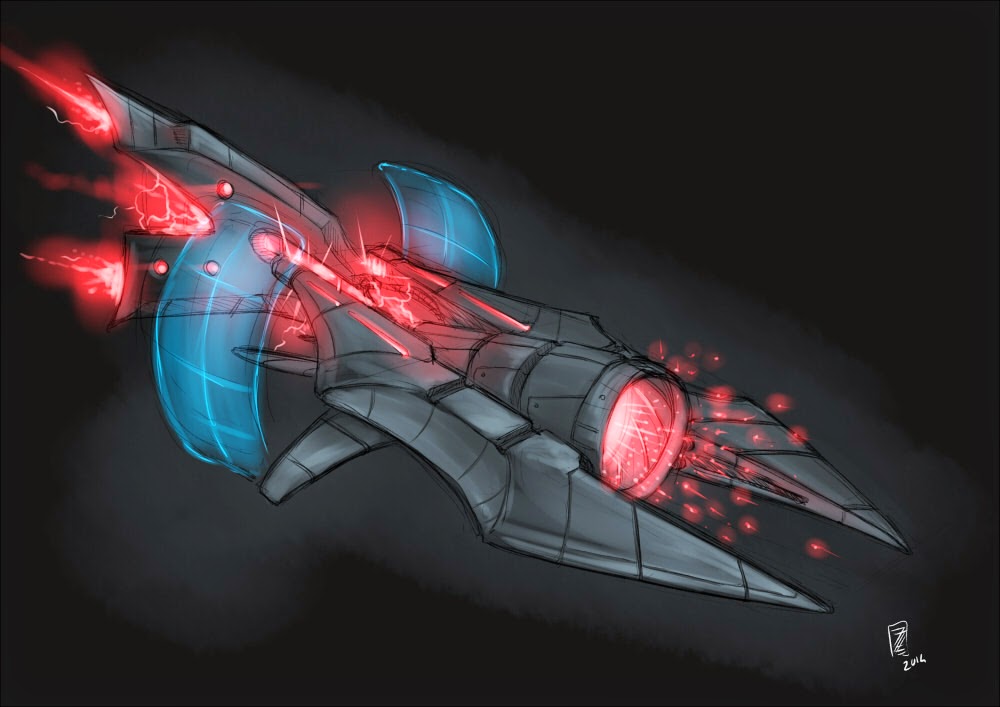 Something random I came up during september, random concept of odd-shaped ship of sorts...
Posted by s0lar1x at 1:33 PM No comments: 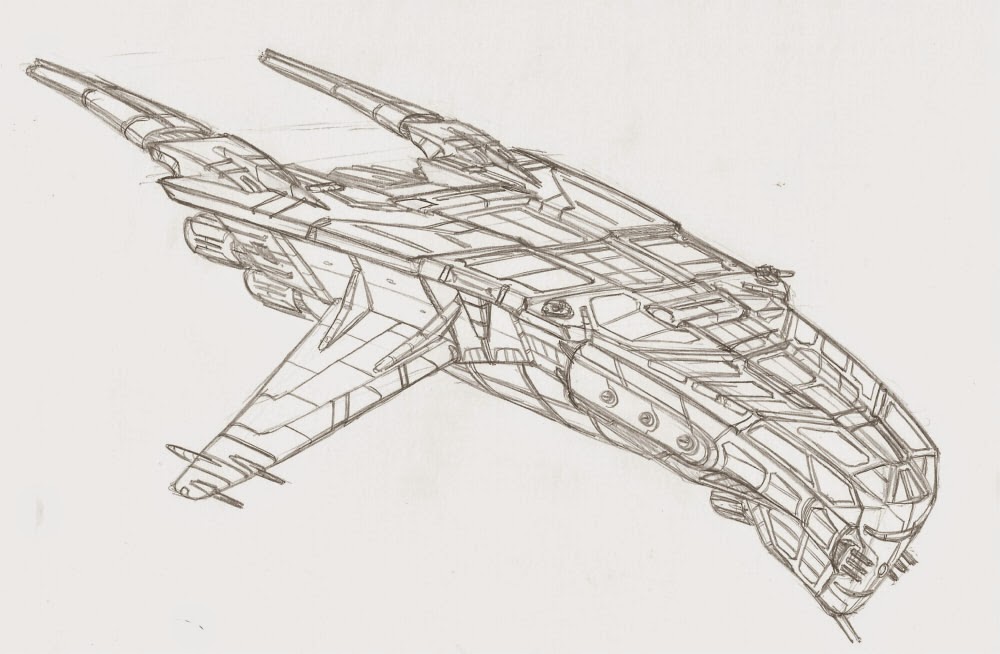 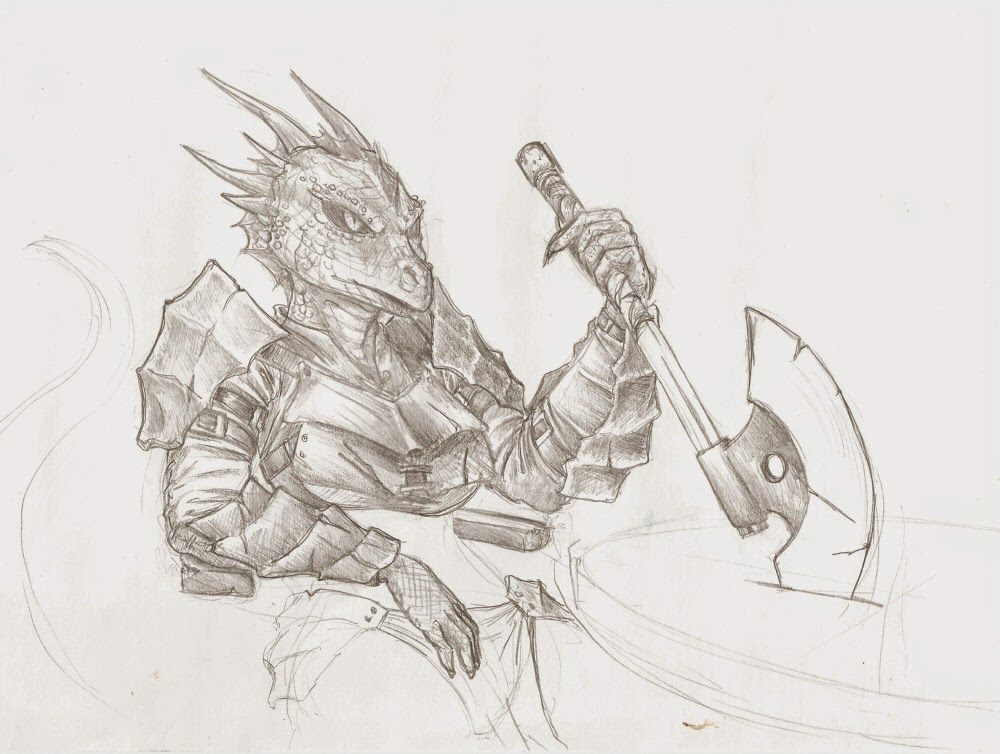 Some scribbles I made during summer. Hadn't had much activity during then due work and other things. Random spaceship and Argonian race person from Skyrim game I got interested in playing again at some point. 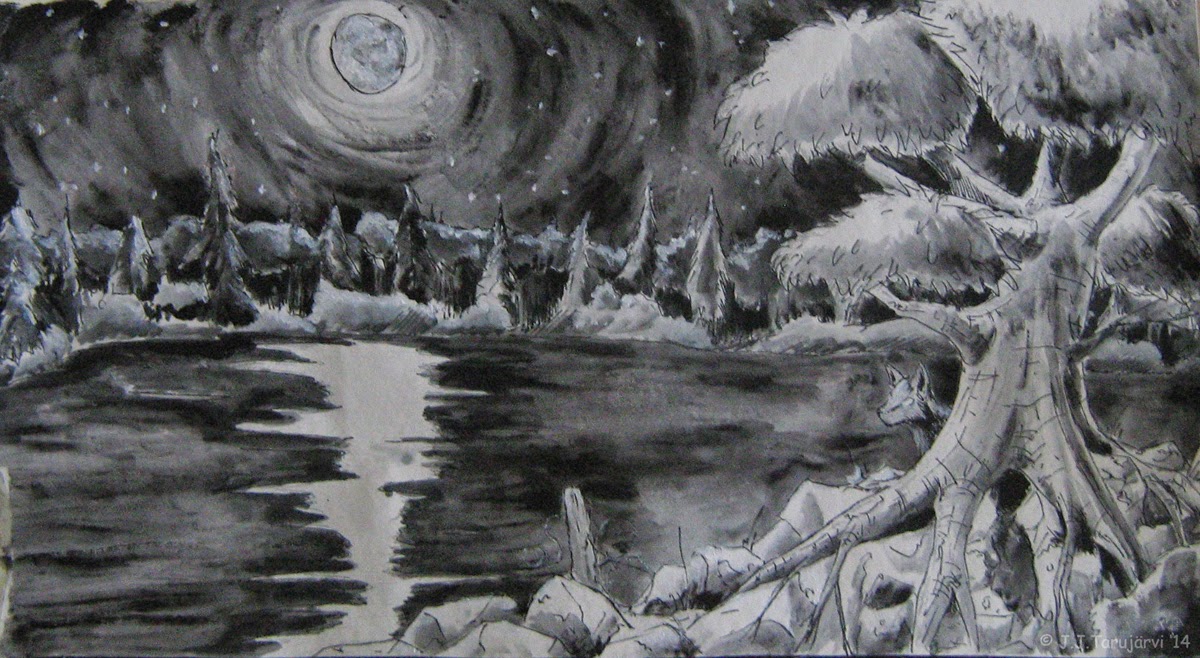 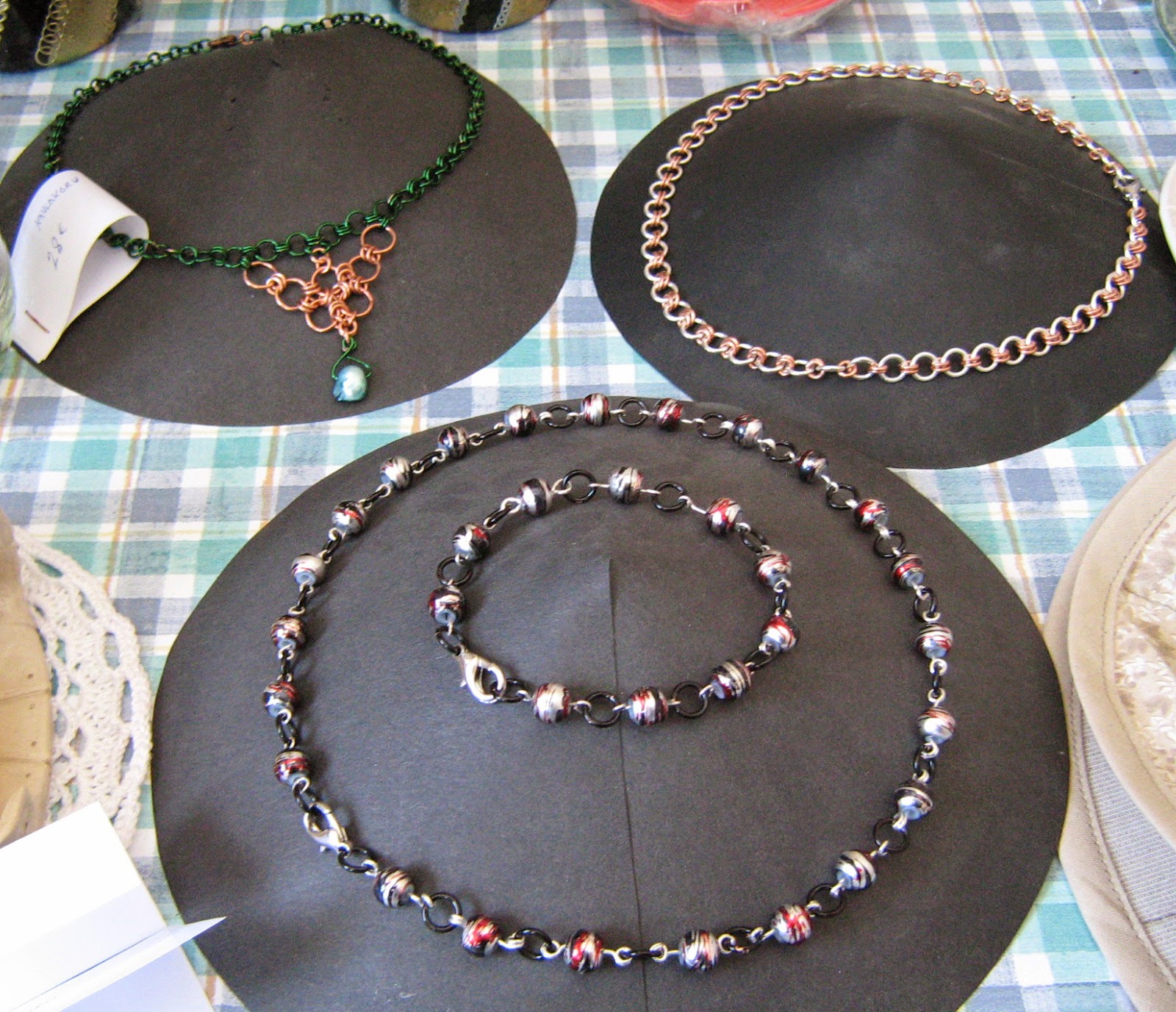 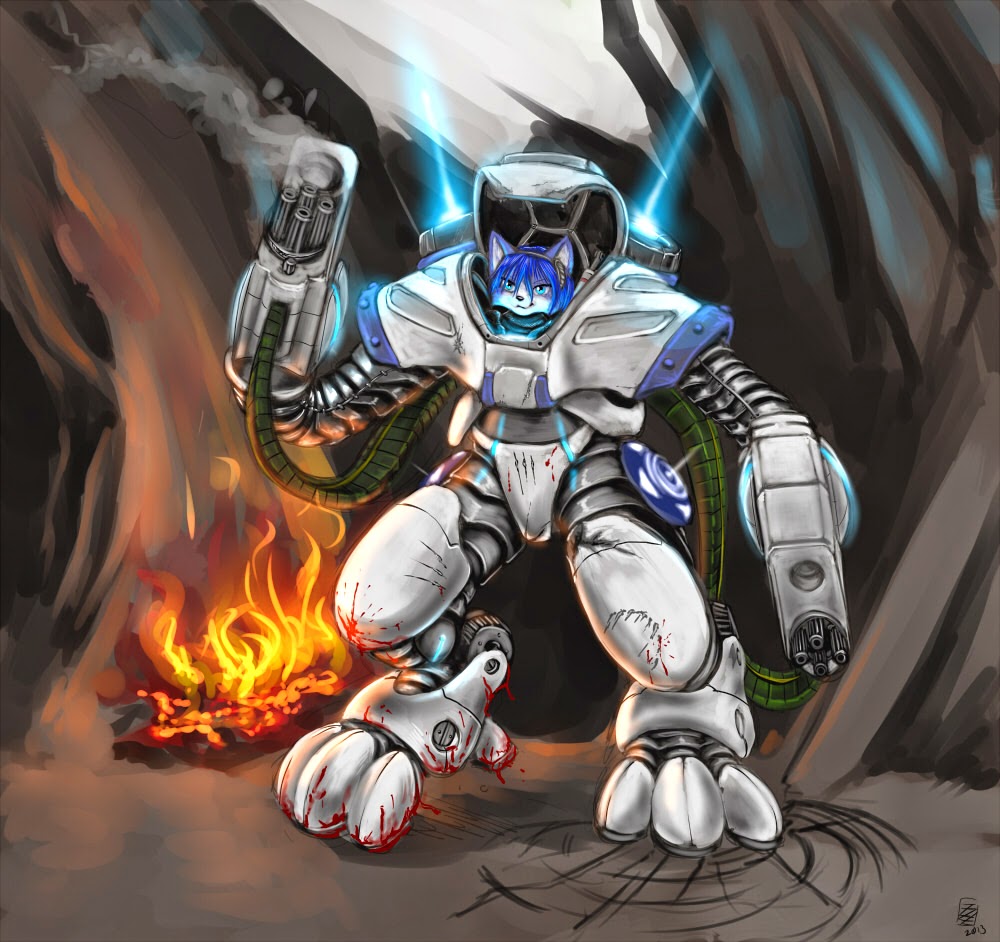 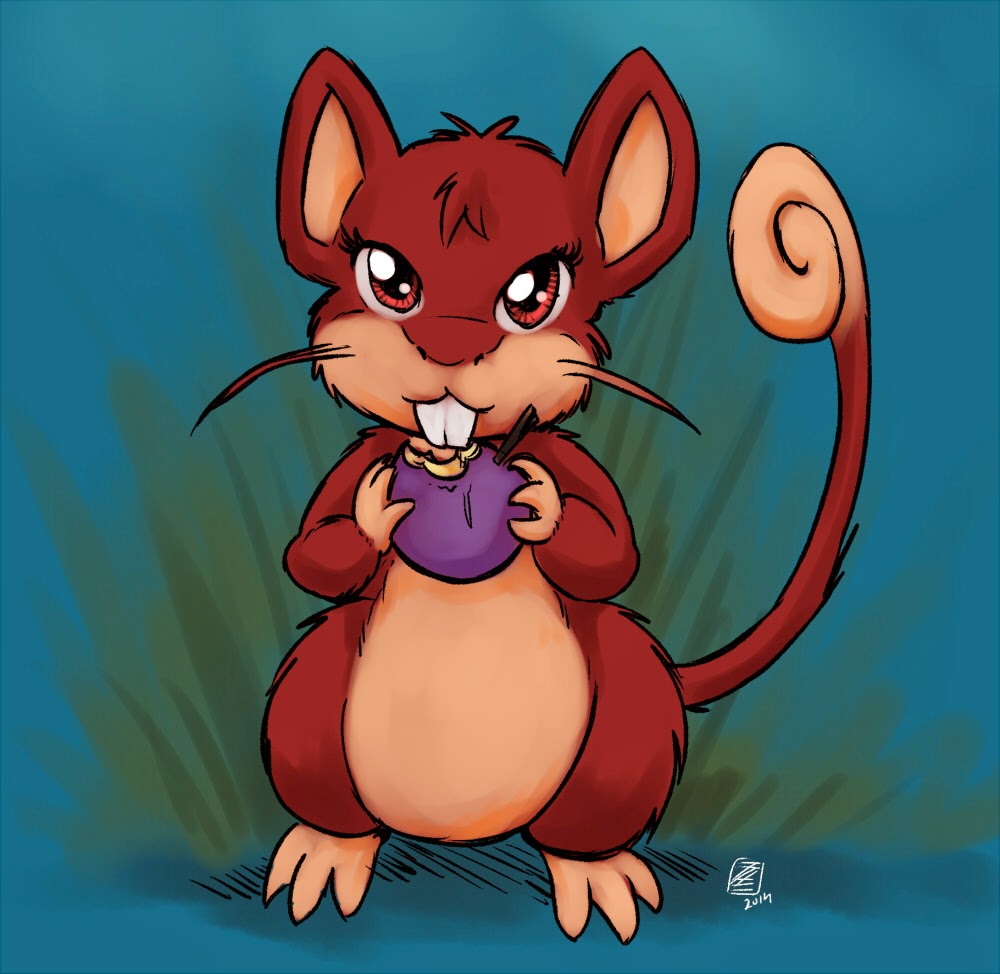 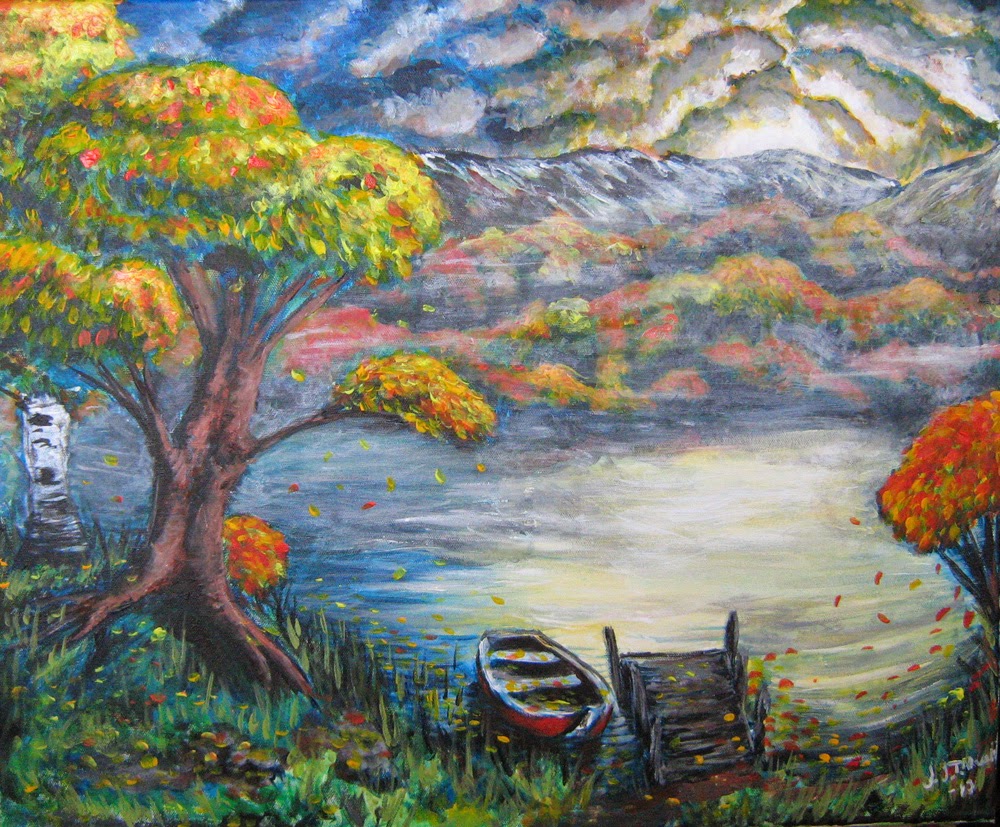 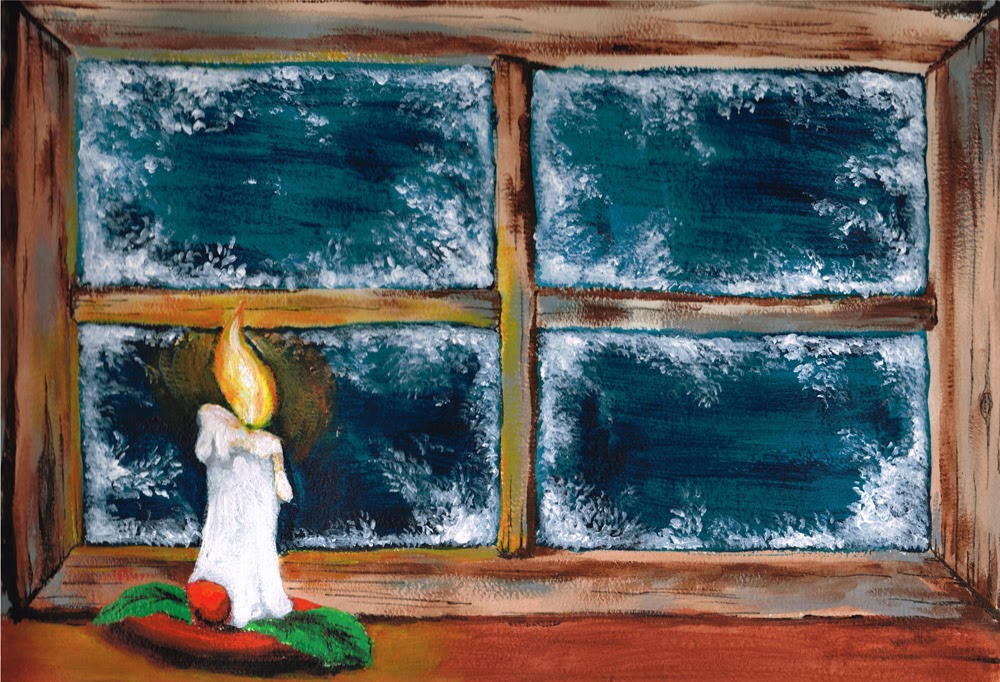 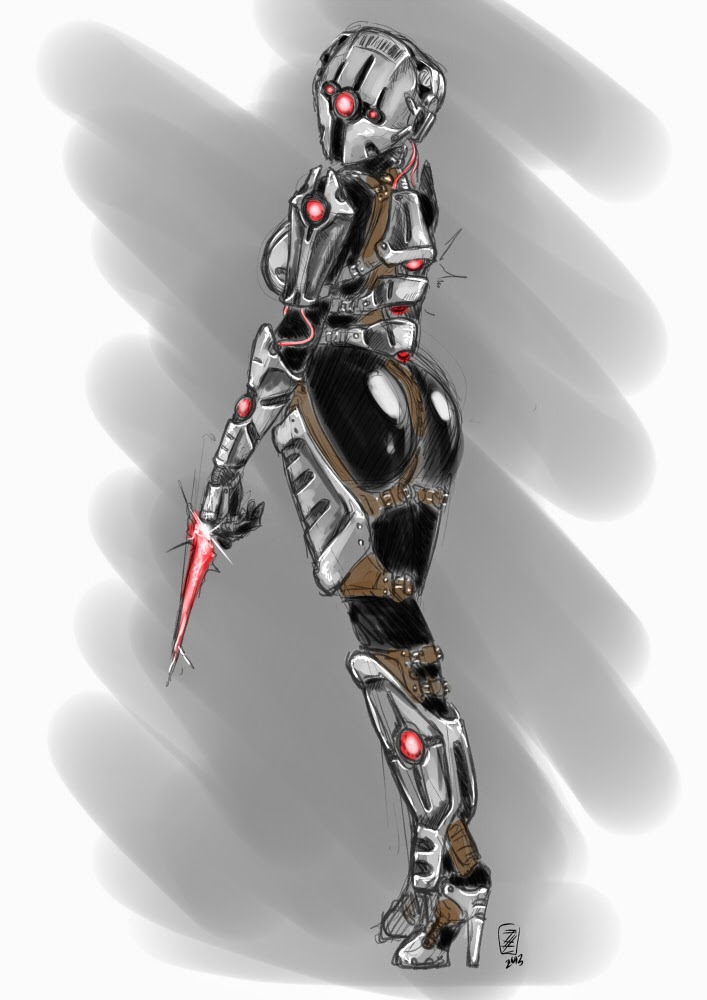 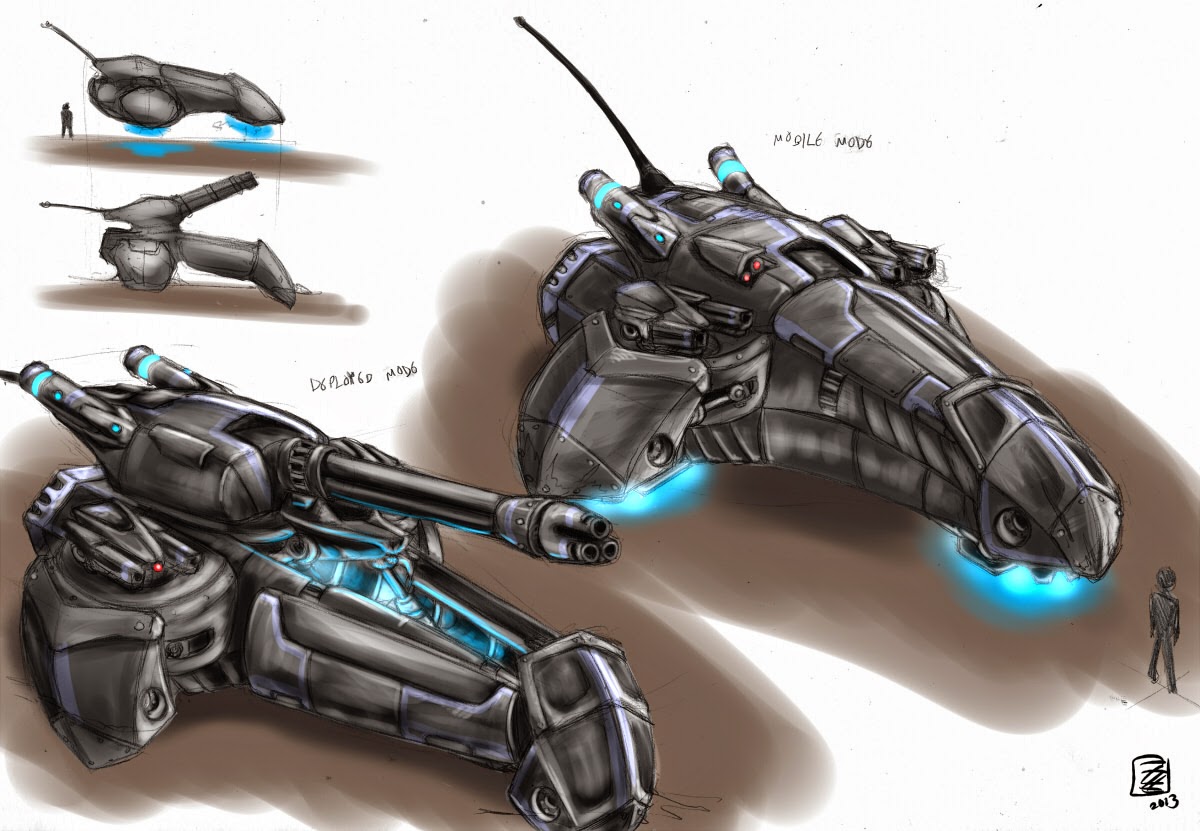 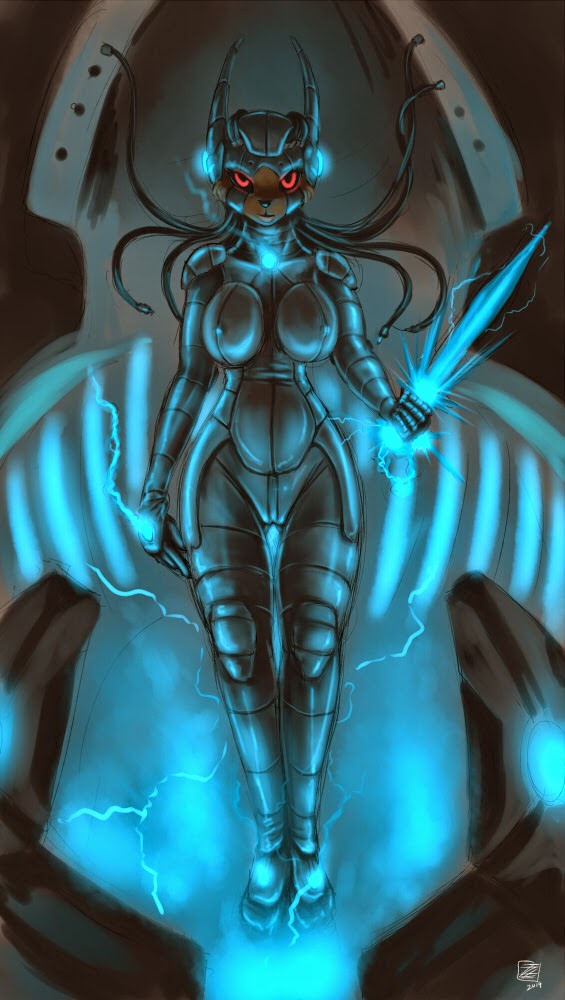