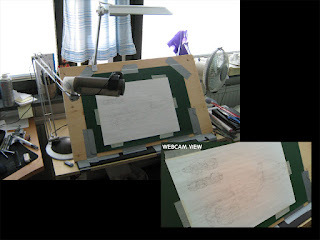 So yeah, I got little annoyed at hunkering down and over every pic I was working on traditionally, especially now since I broke out my A3 sized papers, so I took my hammer and started tinkering away with some junk and stuff I've collected here over the years. Turns out they were rather useful this time.

So far I've used resources like, my old desk, two wooden boards, one metal bar, four nails, roll of duct tape and two old rubbery pieces that I think were bicycle brakes at some point.

I didn't mind sacrificing my desk, since it was old and worn anyway, and I still have enough space for other stuff in my computer desk. So far, it feels lot better, and I even screwed in a small desk light as well tried to put in a webcam for streaming. Still have to see if the angle is any good though.

But we'll see I guess. But hey, back to concepting! :)

Email ThisBlogThis!Share to TwitterShare to FacebookShare to Pinterest
Labels: crafting 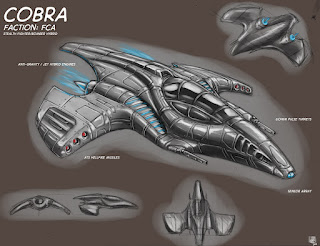 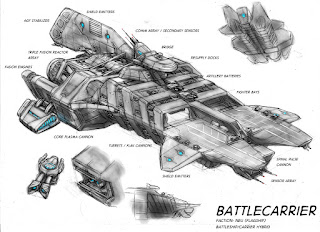 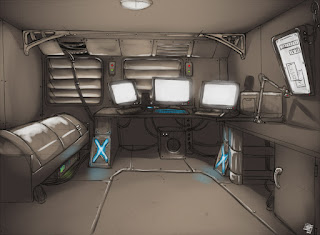 Been a little busy again, but here's some concepts and stuff I've been working on. Might be about time to update them to my site soon as well. Mostly concepts related to my comic and the like, third image is sort of my room, just somewhat more futuristic-looking.
Posted by s0lar1x at 6:47 PM No comments:

Traveled yesterday to Helsinki. First time there as well in airplane, among host of other experiences. Was pretty fun overall, except my camera seems to have suffered malfunction, so I lost pretty much all the photos I took during there. Oh well.