Some imagery made when I got bit more inspired by steampunk genre... Maybe I'll do more later. 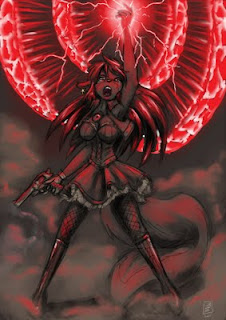 So, haven't really gotten to update for a while. It's been awfully busy spring this year on all fronts, except on artsy stuff... I really need to catch up on it, so there's few pictures next that I've managed to work on. Mostly sketchy things.

My car's been under repairs for a while lately, with lotsa stuff breaking down and the usual thing with cars. It seems to be about done with the repairs now though, I just need one more trip to fix some wiring and repaint the hood and places a little. Oh, and wash the car engine after that oil leak. Lot to do.

Soon after that I have to move too. Not sure how long I'll be offline, but hopefully not longer than few days when I get my stuff settled up in new place and internet connection up. But we'll see. Maybe I'll post a few photos and the like too when I'm there.

But anyways, here's some doodles I made recently in short course I attended. I'm not really good at sitting still in class, so... :) 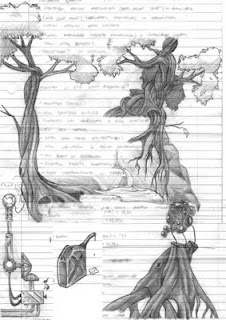 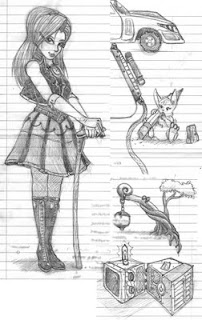 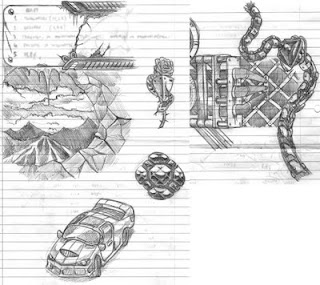