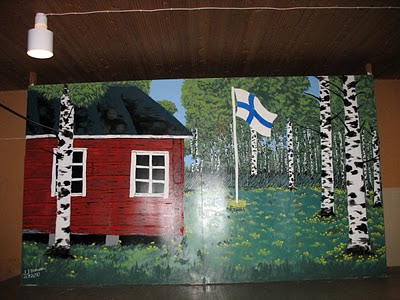 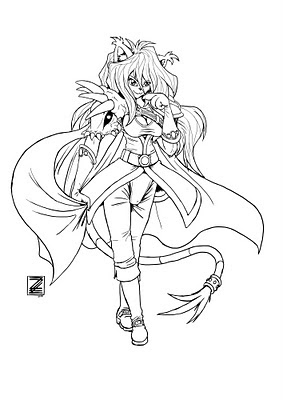 Also got my car fixed up finally, so I don't need to worry about that for a while now, I hope.
Posted by s0lar1x at 5:13 PM