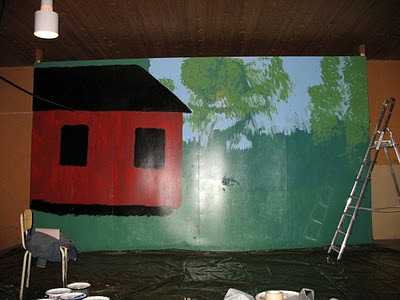 Bought a second car, too. Works good as spare part provider for my current one, since they're same model. :3
Posted by s0lar1x at 11:29 AM